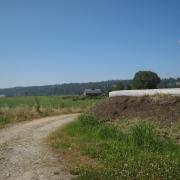 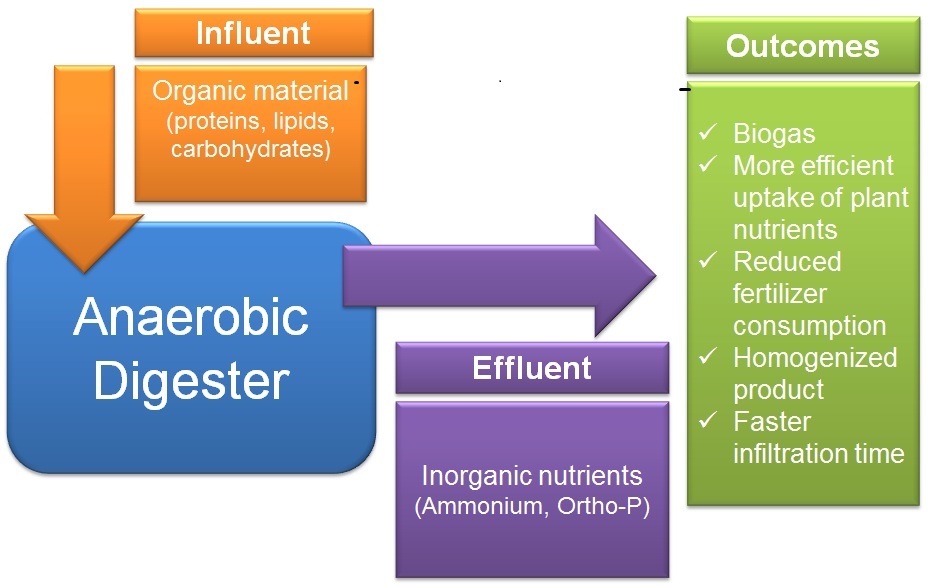 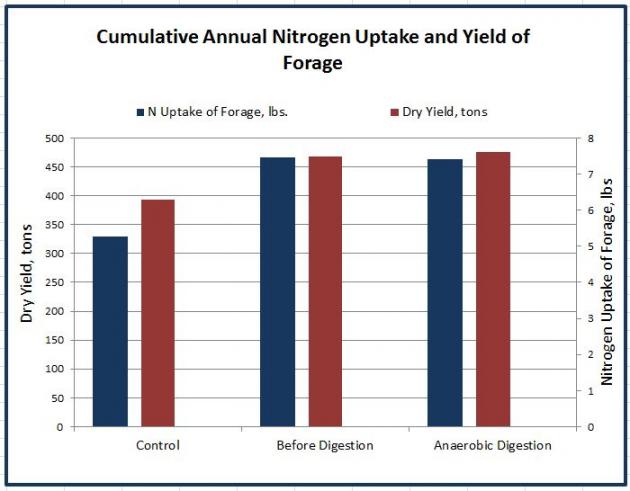 In response to the rapid pace of global climate change, the work of the Marin Carbon Project and the Carbon Cycle Institute has focused on measuring the effects of rangeland management practices and their implications for carbon sequestration into permanent soil carbon pools. This presentation was originally broadcast on April 11, 2014. More… END_OF_DOCUMENT_TOKEN_TO_BE_REPLACED