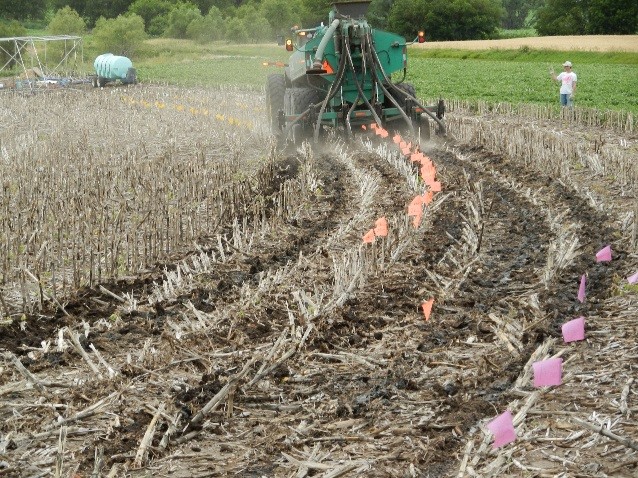 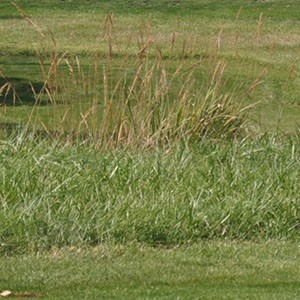 These webcasts have been approved for 1 continuing education unit (each) as part of the American Registry of Professional Animal Scientists (ARPAS) program. To receive CEUs, view a live or archived webcast, complete an evaluation (if available), and contact ARPAS, 217-356-5390 to have the credit applied to your CEU balance. Repeat this process for each webcast being utilized for CEUs.

The following webcasts require Flash Player (already installed on 98% of browsers) to view. You can go to the archive page and download power point slides and other resources even if you do not have Flash Player installed.

If you experience difficulty in viewing webcasts, please visit our webcast troubleshooting page:

This webinar will discuss what is being done in the Mississippi River basin and Chesapeake Bay areas to meet load reduction goals. This presentation was originally broadcast on December 15, 2017. More… END_OF_DOCUMENT_TOKEN_TO_BE_REPLACED

This webinar presents an eight-year study of manure in crop rotations that include root crops (sugar beets and potatoes) and is taking a very comprehensive look at manure use. This presentation was originally broadcast on November 17, 2017. More… END_OF_DOCUMENT_TOKEN_TO_BE_REPLACED

In this webinar, presenters discuss opportunities and the value of these systems as well as the challenges that may come along when using an anaerobic digestion system. This presentation was originally broadcast on August 11, 2017. More… END_OF_DOCUMENT_TOKEN_TO_BE_REPLACED

This webinar highlights the on-farm research that has been done and is being planned in the state of Ohio to capitalize on the opportunity to apply in-season nutrients with manure application. This presentation was originally broadcast on May 19, 2017. More… END_OF_DOCUMENT_TOKEN_TO_BE_REPLACED

In the Manure and Cover Crops roundtable, our goal was to discover whether manure and cover crops have complementary benefits related to soil quality. We debated if certain fields will produce more complementary benefits than others and whether timing of application and sampling affects these benefits. Finally, we’ll discussed whether we can derive an economic value for manure beyond its nutrient value. Field experiences and observations related to the value of manure as well as what farmers still need related to soil building with manure were discussed. This dialogue was the final of a four part series discussing the current state of our knowledge relative to manure’s impact on soil health.

If you have difficulties please see our webcast troubleshooting page. If you need to download a copy of a segment, submit a request.

In the Manure and Soil Erosion, Runoff, and Losses roundtable, our goal was to discover the influence of manure on soil and runoff. We discussed if certain fields will produce more environmental benefits than others and whether timing of application affects these benefits. Finally, we debated whether we can derive an economic and environmental value for manure beyond its nutrient value, due to improved moisture retention and decreased erosion. Field experiences and observations related to the value of manure as well as what farmers still need related to soil building with manure were reviewed. This dialogue was the third in a four part series discussing the current state of our knowledge relative to manure’s impact on soil health.

If you have difficulties please see our webcast troubleshooting page. If you need to download a copy of a segment, submit a request.