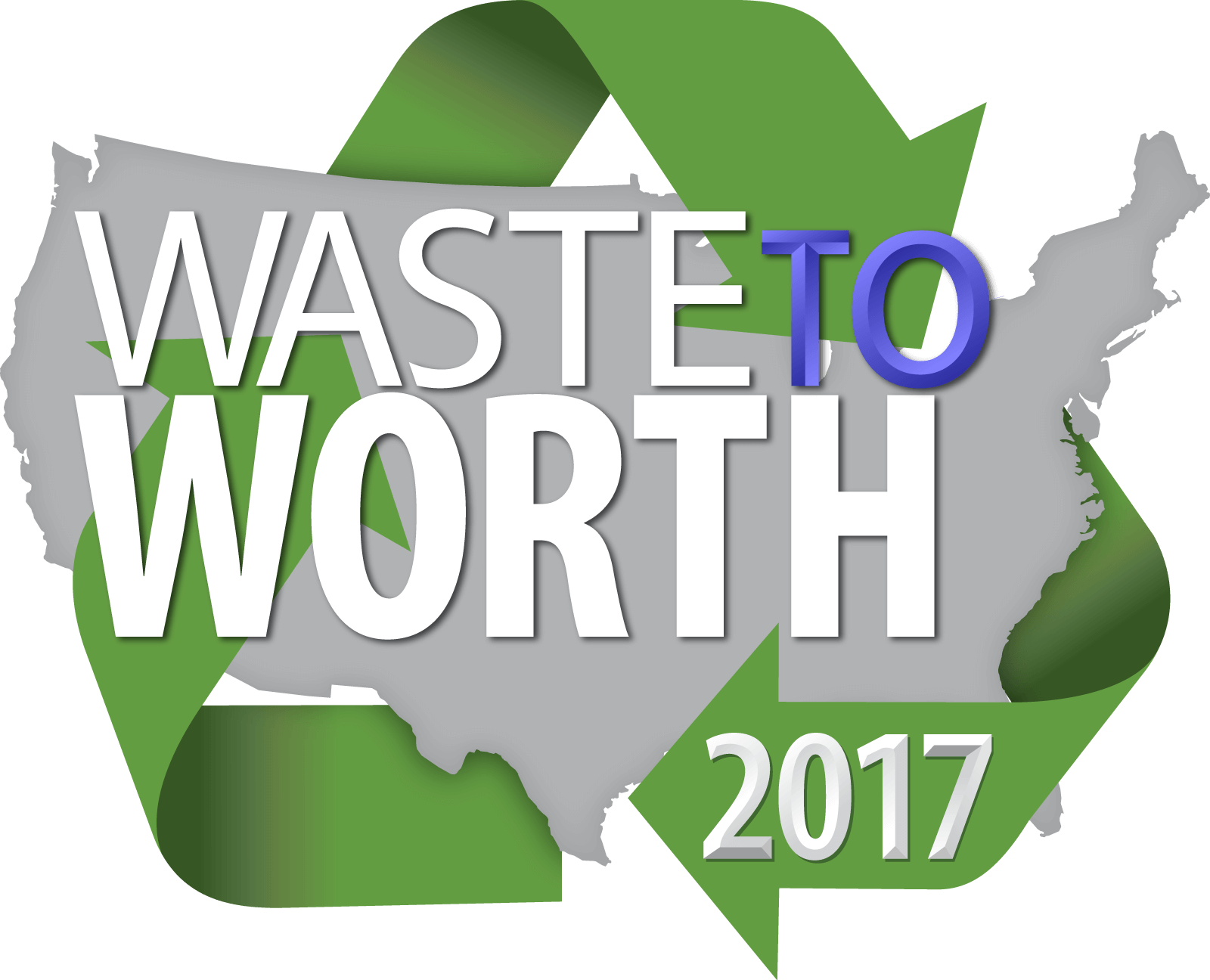 This on-farm study looked at the full-scale treatment effects of anaerobic digestion on the composition of manure effluent from an agronomic and air quality perspective.  The goal was to improve our understanding of the role that anaerobic digestion may play in managing manure as a fertilizer and in reducing odor and other air emissions. 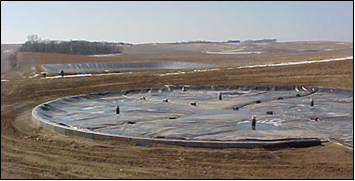 The manure nutrient analyses were then used to determine nitrogen-based application rates for a later comparison of fertilizing dryland corn using i) undigested manure from deep pits; ii) digester effluent; iii) digested manure held in earthen storage; and iv) anhydrous ammonia (control).  Material for each treatment was knifed into duplicated test strips using commercial injection equipment.  Each strip was 30 feet wide (twelve 30″ rows) x 360 feet long for an area of 1/4 acre.  The yield for each strip was obtained at harvest using data from the combine’s yield monitoring system.

A trend was observed for ammonia nitrogen (NH3-N) content of the digester effluent to be greater than in the raw manure [influent], but then NH3-N dropped substantially during subsequent storage in the earthen basin.  These observations are consistent with anticipated ammonia generation during digestion (as organic nitrogen is converted to aqueous ammonia ) followed by loss of ammonia to the atmosphere as the treated manure is stored in an open structure.  When considering effects on fertilizer value, the study provided supporting evidence that a digester has very little direct effect on total nitrogen content, but tends to increase NH3-N content.  Similar corn yields (averaging 156 to 163 Bu/Ac) were obtained for each treatment.   Our conclusion was that digesters increase the availability of nitrogen in manure for plant growth, which unfortunately may also increase losses of this valuable plant nutrient via ammonia volatilization.

Volatile solids (or total organic matter) and chemical oxygen demand (COD) contents in stored digester effluent showed considerable decreases from undigested manure in the below-barn pit.  Loss of volatile solids and COD as the manure moved through the digester and during storage in the basin is consistent with consumption of organic matter and production of methane and other biogases.  Another clear trend was for odorous compounds to decrease in concentration as the manure slurry moved through the digester and as the effluent was subsequently stored in the basin.  When the digester was operating as designed, chemical oxygen demand was reduced by an average of 45%, odorous volatile fatty acids were reduced by an average of 66%, and ammonia increased by an average of 58%.

None at this time

Funding for this work was provided by the National Pork Board (#08-259) and the Nebraska Environmental Trust. Appreciation acknowledged for in-kind efforts of the pork producer and owner of O’Lean Energy, LLC.