Livestock production is the largest source of atmospheric ammonia, accounting for over 50 % and 40 % of the national and global inventories, respectively. At beef feedlots for example, 40 to 60 percent of the fed nitrogen is lost to the atmosphere as ammonia. Once ammonia enters the atmosphere it can convert to an aerosol and travel long distances from the source. Most of this fugitive nitrogen is eventually deposited back to the ground when scavenged from the air by precipitation. Unfortunately, this unintentional nitrogen transport and fertilization is having a negative ecological impact on pristine ecosystems around the globe. Thus, it is not surprising that livestock ammonia is an area of growing public concern and regulatory debate. Perhaps nowhere is ammonia from livestock under greater scrutiny than along the Front Range of Colorado. Increased levels of atmospheric nitrogen deposition are having a negative impact on the ecology of Rocky Mountain National Park, a crown jewel of the National Park System. While studies suggest many different sources are contributing to nitrogen deposition in the park (e.g., urban, out of state sources), much attention has been directed to the beef feedlots and dairies that populate the plains just east of the mountains. The keynote address will briefly discuss ammonia emissions from livestock at global scales, with commentary on a new United Nations report “Our Nutrient World” that draws considerable attention to manure management and atmospheric ammonia. The remainder of the presentation will focus on Colorado’s regional ammonia issue and what is being done to reduce ammonia loss from feedlots and dairies along the Front Range. New technologies for measuring ammonia and minimizing environmental impacts will be discussed. 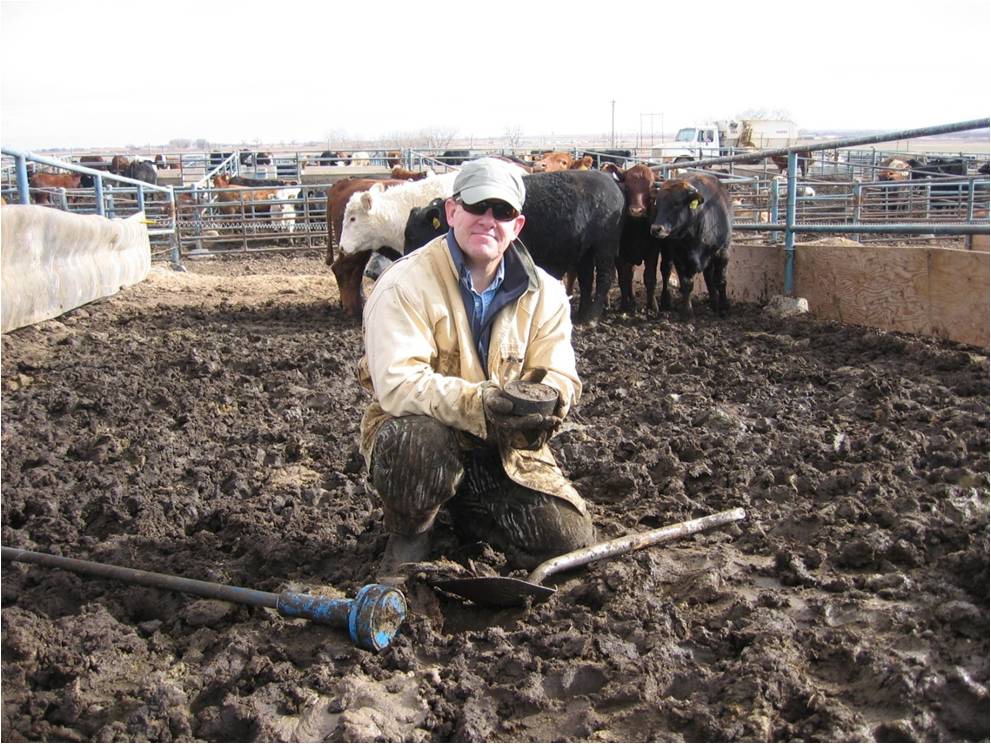 Jay Ham joined the Department of Soil and Crop Sciences at CSU in 2008 with an appointment that includes research, teaching, and extension responsibilities. Prior to joining the faculty at CSU, he led a program in Micrometeorology and Environmental Physics for 18 years at Kansas State University. Dr. Ham’s research includes: (1) evaluation of air and water quality issues at animal feeding operations; (2) instrumentation development for environmental, soil, and crop research; (3) micrometeorological studies of water, carbon, and contaminant transport between the surface and atmosphere; and (4) air quality impacts of oil and gas development. His teaching responsibilities include courses in micrometeorology and research proposal development. 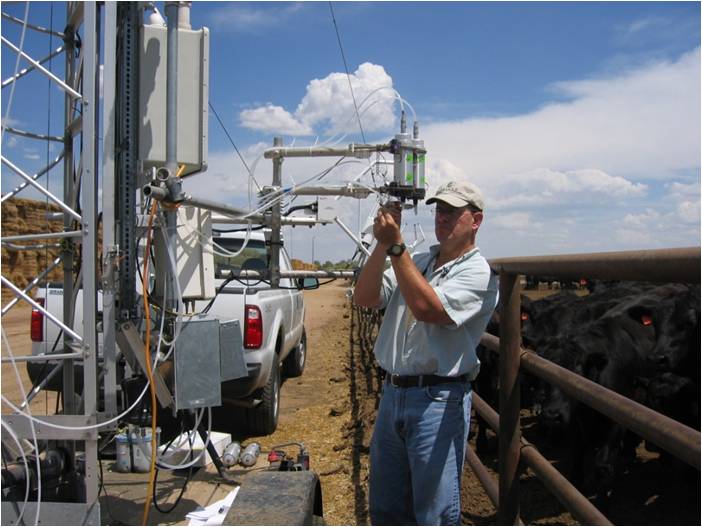 Dr. Ham acts as lead investigator for several federally-funded research projects ($1.75 million) that focus on ammonia emissions from feedlots and dairies. This work includes the develop of management practices to reduce emissions from livestock operations and track atmospheric transport of ammonia along the Front Range – including nitrogen deposition in Rocky Mountain National Park. Jay and his team were recently awarded a new grant as part of the National Robotics Initiative (NSF and USDA) to develop air quality robotics for use at feedlots and diaries. Other research interests include the air quality impacts of hydraulic fracturing used in oil and gas exploration. 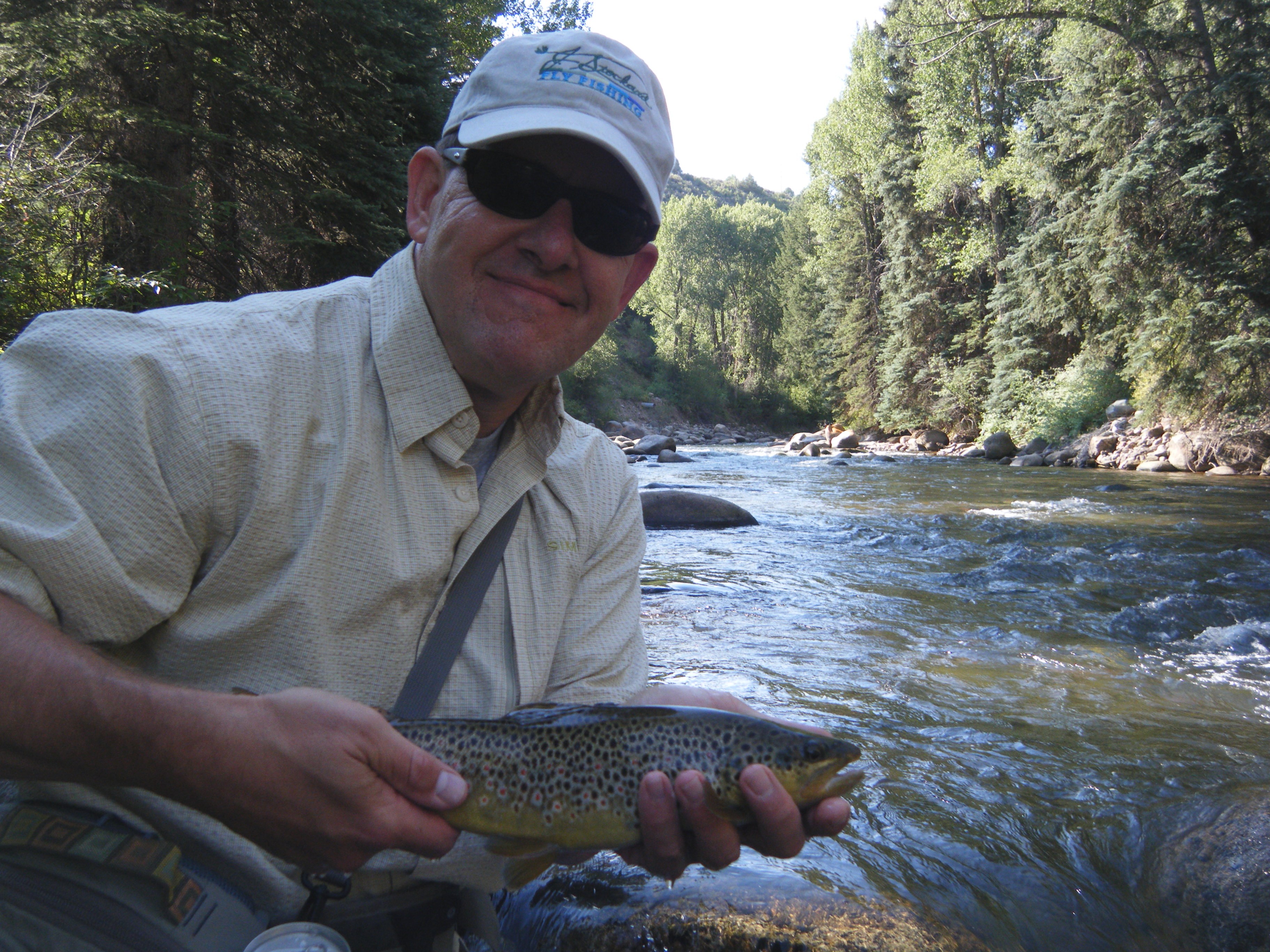 He can be contacted at:
Jay Ham, Dept. of Soil and Crop Sciences, Colorado State University
970-491-4112
jay.ham@colostate.edu